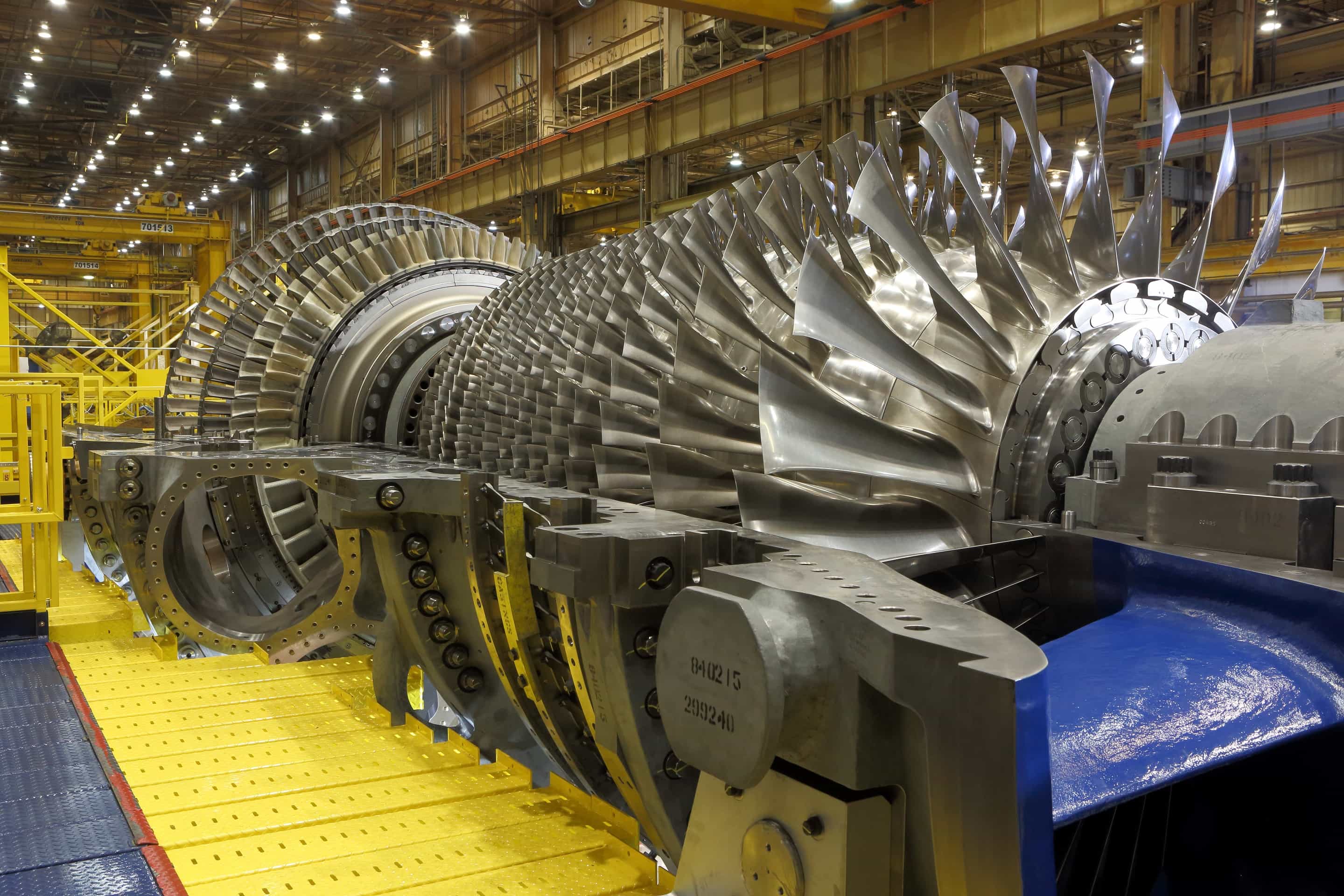 A compressor is a mechanical device, which is used for increasing the pressure of a compressible fluid (air, gases or vapor) and in the process moving it from one place to another. Inlet and outlet pressures of the compressors can be any value from sub-atmospheric pressure levels to any high positive pressure level. Although compressors are similar to pumps, their operating principles are different. This difference is due to working fluids of the devices, as compressors work with gases that are compressible, while pumps work with incompressible fluids. Corresponding with the type and configuration of the compressor, the inlet and outlet pressures are related. The ratio of absolute discharge pressure to absolute suction pressure is the compressor pressure ratio.

The Ideal Gas Laws and the First & Second Laws of Thermodynamics primarily define the compression theory.

Dynamic compressors transfer energy to the gas by moving blades inside them. The energy is transferred in a form of velocity and pressure within the rotating equipment, and then further pressure is obtained in the stationary elements. The quantity of pressure dynamic compressors can generate is affected by the gas density and molecular weight due to the dynamic nature of these compressors. Based on the direction of the flow, dynamic compressors are subdivided into three types: radial (centrifugal), axial and mixed-flow.

Dynamic compressors are widely used in chemical, petroleum refinery, iron and steel industries, pipeline booster as well as on offshore platforms as reinjection compressors. In comparison with positive displacement compressors, the size of dynamic compressors is smaller and their produced vibration is much less.

Centrifugal compressors are extensively utilized and are possibly second only to the reciprocating compressor in process industry applications. Centrifugal compressors have an impeller, which is composed of radial or backward-leaning blades and a front and rear shroud. The front shroud can be rotating or stationary, due to specific design requirements.

When impeller rotates, gas is moving from the area of the shaft to stationary section which is called a diffuser. When gas is traveling through impeller energy is transferred to the gas. Some part of the energy is converted to the pressure. Remaining part of the energy is transferred in the form of velocity and then this energy is converted into pressure at the tip of the impeller by slowing the gas in the diffuser. Backward leaning of the blades caused pressure conversion, which occurs in the impeller. When a blade is more radial, it means pressure conversion that takes place in the impeller will be less and conversion in the diffuser will be more. Centrifugal compressors are applied frequently in a multistage configuration. In case of multistage configuration, several impellers are installed and these impellers operate in series.

By locating nozzles centrifugal compressors can admit or remove flow to or from the main flow stream at relatively close pressure intervals. These flows are called side streams. Due to many factors, which are controlling pressure, it is difficult to generalize pressures in multistage machines.

The axial compressors are large-volume compressors and widely used in gas turbine applications. Generally, they are used for applications where a head requirement is low and intake volume of flow is high. The rotor, which typically comprises multiple rows of unshrouded blades carry out energy transfer. There is a stator before and after each row. For example, the total path of the gas through the machine consists of movement through a stationary row, which is followed by a rotor row and then another stationary row. This total path makes a stage.

In order to ensure the fluid enters the first stage of the rotor at the desired angle, fixed blades that are also called inlet guide vanes are used at the inlet of the axial compressor. In addition to the stationary rows, for diffusing the fluid further and controlling its velocity another diffuser also called exit guide vanes can be added at the exit of the compressors.

As the pressure is low per stage in axial compressors, they are most commonly manufactured as multistage compressors. In one of the common arrangements, half of the pressure rise occurs within the rotor, another half in the stator. This design is called 50% reaction.

Mixed-flow compressors are a comparatively uncommon type of the dynamic compressors. Like radial compressors, they use a bladed impeller; however, the flow path is angular in the direction of the rotor. As it is seen from the Figure 8, mixed-flow compressors carry radial and axial components. Due to wide stage spacing, they are usually used as a single stage device.

Common features of these compressors are:

In reciprocating piston compressors, gases are compressed into a smaller space by the movement of the piston forward in the cylinder, thus pressure increases. Piston contains a rubber disk, which is covered with the two metal disks from each side. Metal disks aim to give piston hardness and strength. The piston moves in the cylinder, which is a kind of tube. Gas flows inside the cylinder. There are suction and discharge valves at the ends of cylinder letting gas enter or leave. With the movement of piston, pressure decreases inside the cylinder. Due to pressure difference, the inlet valve opens and working fluid enters the cylinder. Partial withdrawn of the piston from the cylinder creates vacuum and inlet valve closes while the working fluid is compressed. When the pressure of working fluid is higher than the discharge line pressure, discharge valves open and compressed fluid flows out through them.

Rotary screw compressors mainly contain two rotors inside a cylinder. Turning of rotors compresses the gas and move it to the discharge section of the compressor.

Rotary vane compressors contain a rotor and multiple vanes. Vanes slide in or out of the rotor as it turns. Due to centrifugal action of vanes and motion of the rotor, working fluid is trapped between vanes and pressurized. 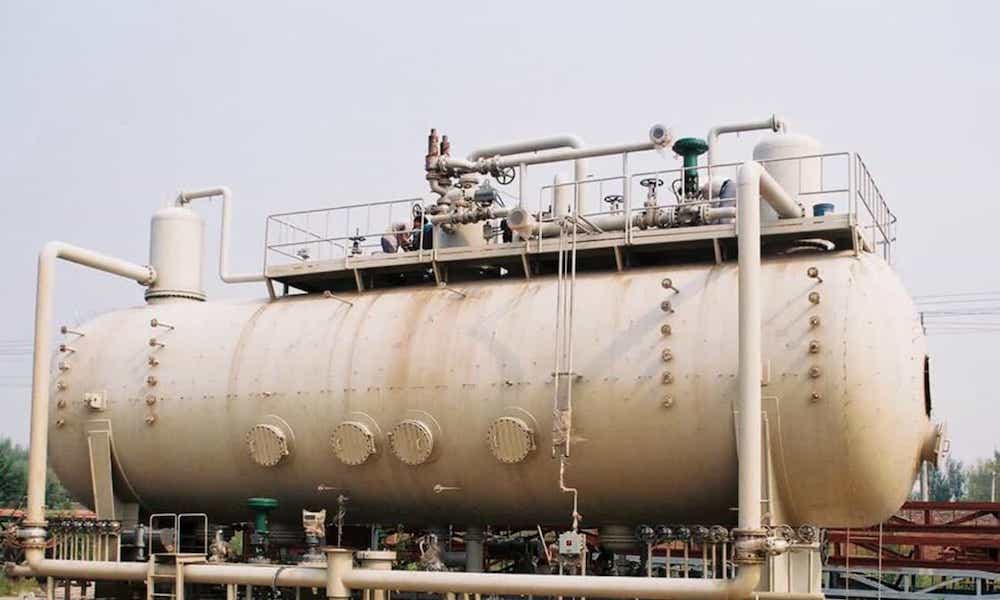 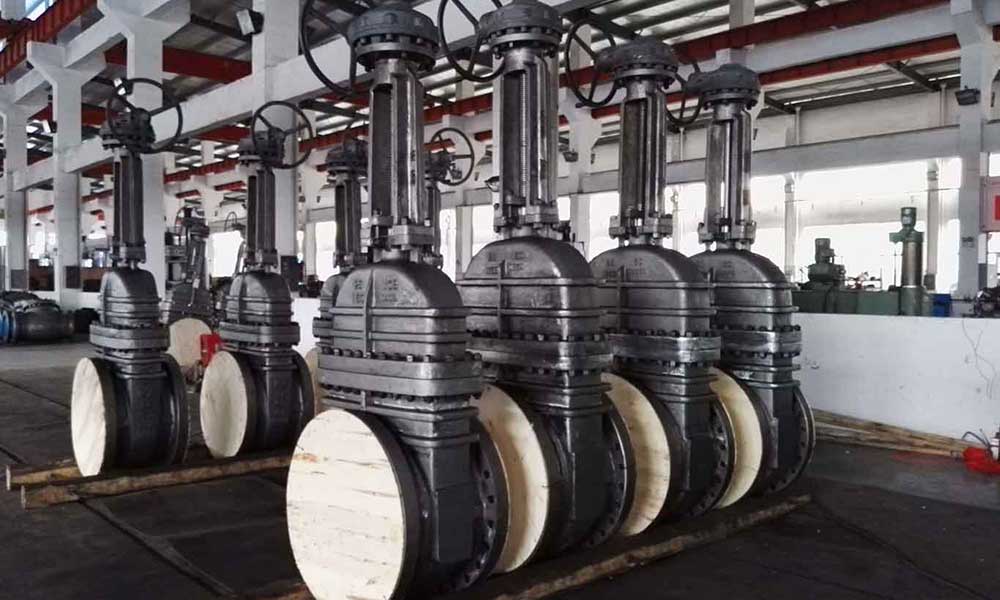 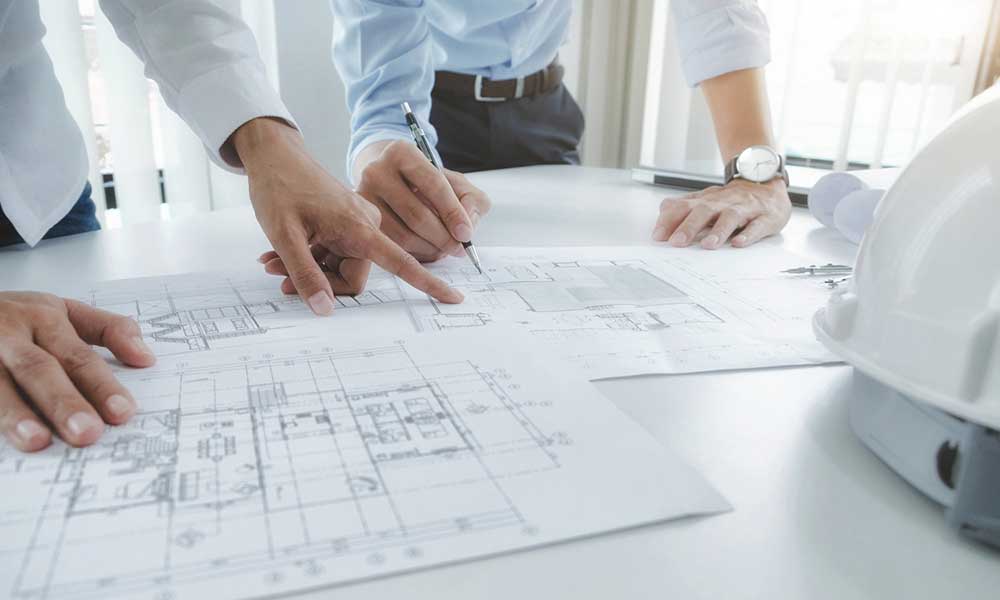